Does Cabbage Give You Gas: Facts & Remedies

Okay, cabbage may not have the best side effects in the world, but it can be very tasty, and there are some recipes that you just need it for. Mostly because cabbage has a necessary texture, or in some cases because the flavor of cabbage is needed.

But no matter how tasty, how divine, and how yummy it can be… Cabbage doesn’t half make you fart, especially when it’s raw!

We all are very suspicious of the fact that the stinky gas we tend to have when we eat cabbage is probably due to the cabbage. Well, is it? Yes!

But, why does this happen? You might think that for a food with so much fiber in it, the gas might be more in control. 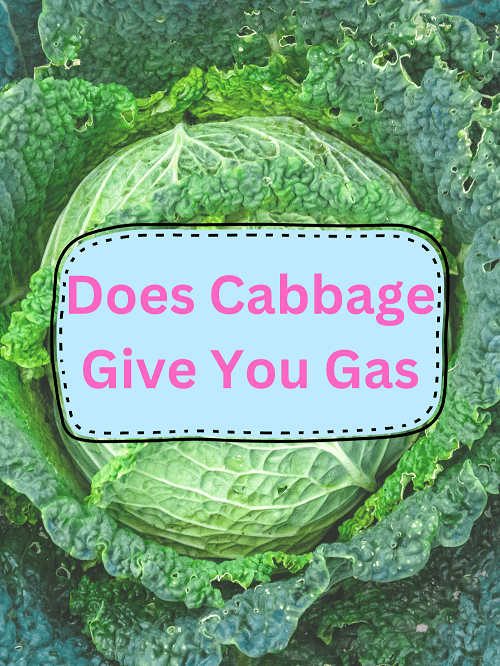 We have some bad news for you. You see, cabbage, alongside all cruciferous vegetables, have 2 things in common, and these two things are what make your rear and root, toot, and hoot after eating them!

Let us tell you all about what cabbage does to your bowels to make you sound like a brass solo after a tasty meal.

Why Does Cabbage Make You Fart?

Cabbage does cause gas and this is in part due to the high fiber in it, fiber does not break down in your stomach, so when the cabbage you have digested gets to the intestines, your friendly gut bacteria try to break it down.

As the bacteria do this, they release gasses, and the more fiber there is for them to break down, the more gas there will be. This is why cabbage and other similar veg will give you the toots.

Oh, and if you want to know why it smells so… deadly, it is thanks to cabbage’s sulfur content. Sulfur is what makes our wind smell as if someone died, and cruciferous vegetables have tonnes of it.

These veg are good for you but bad for your nostrils! 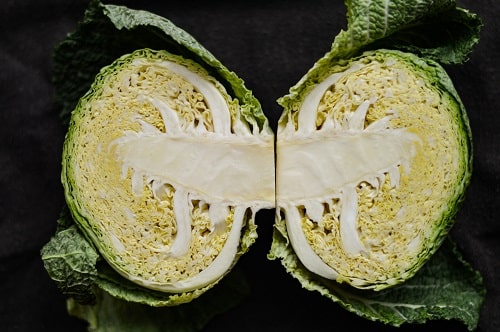 Let’s consider the fiber for a moment.

The fiber in these vegetables is a soluble fiber and the stomach can digest it, but not the whole way, and once the food goes to the intestines, good bacteria in your gut try to take out whatever nutrition is left, and this includes breaking down the fiber in digested foods.

As the bacteria go through the fiber, they produce gas, well, they do this with all nutrients, but the fiber is especially hardy.

So… technically it’s not you that is farting the world away, it’s the little bacteria inside your gut that are, and it builds up into your gas.

Some other foods such as meat also have fiber, but it is not as hardy and so the bacteria are not ‘farting’ as much.

Okay, so, now… About that smell. Yeah, broccoli, sprout, and cabbage farts can sure clear a room. Aside from the fiber, these foods are also jam-packed with sulfur too. So, cabbage, like with onions, garlic, and eggs, have plenty of sulfur in them and the smell of sulfur stays around, even after you have digested it.

How Do You Avoid Gas When Eating Cabbage

You can minimize the power and odor of your cabbage farts. Raw cabbage always produces more gas and more potent farts than cooked cabbage does, as cooked cabbage is easier for your body to digest.

Can cooked cabbage cause gas? Yes, but it is not as bad.

The fiber is softer and your gut bacteria have an easier time trying to break it down. Also, the cooking does get rid of a fair portion of the cabbage as well, so your farts are a little less… Fresh on the nose.

Fermented Cabbage Is The Easiest To Bare 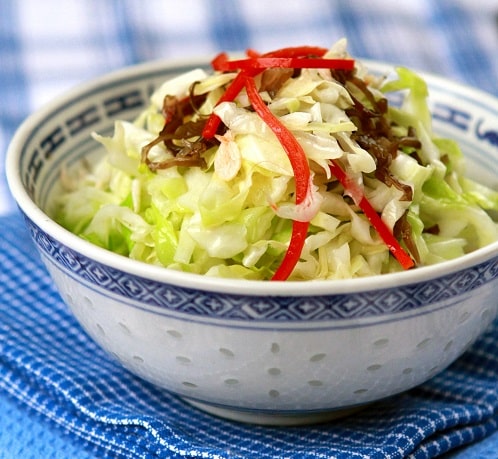 When you have a fermented food such as cabbage, there is less gas produced. When food is fermented the fiber is already broken down by the process to do so. It also comes with very helpful probiotics which can help the bacteria inside our gut to benefit us more.

Probiotics can help your gut but they can also overpower your gut bacteria if you ingest too much of them.

So, feel free to enjoy some fermented cabbage every once in a while, but if you are eating it very often, you may be doing more harm than good.

How Do You Relieve Gas From Cabbage?

One of the best ways to aid in digestion that can help to fight off the effects of cabbage on your bowels is to eat smaller amounts and also to ensure you stay hydrated. Drink plenty of water and eat little but often.

How Long Does It Take To Start Farting After Eating Cabbage?

So, after you have eaten some delicious cabbage, how long until the relentless farting begins?

Well, when cabbage is raw it will usually take a good 40 minutes or so for it to digest, so you will probably start to get gas after around an hour after eating.

The first couple of hours will be the worst as well.

If you have eaten cooked cabbage or fermented cabbage, this will be a bit easier for you, but it will still cause some gas, and again you should expect the farting to commence around an hour after eating. 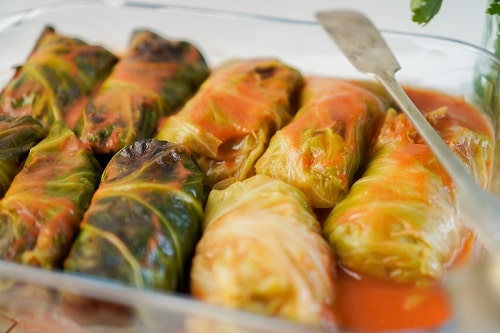 What Does Cabbage Do To Your Intestines?

Cabbage is high in fiber. Fiber helps to keep your gut and gut bacteria healthy, and it helps to make your gut digest foods easier. Cabbage contains a lot of fiber around 70% of which is insoluble fiber, which adds bulk to your poops and helps the food move through your gut easier.

It aids in preventing constipation.

Does Cabbage Clean Out Your Colon?

Yes, cruciferous veggies such as cabbage can help to clean out your colon, they also help in cleaning out your liver too!

What Is The Healthiest Way To Eat Cabbage?

The best way to reap the nutritional benefits of eating cabbage is to steam it. It improves its cholesterol-lowering abilities it has and can preserve its nutrients.
Some people also drink cabbage smoothies.

Does Cabbage Give You Stinky Gas?

Cabbage will indeed give you stinky farts. This is due to the sulfur which is found inside the cabbage. Sulfur is found in many cruciferous veggies and is responsible for gas that can clear a room! 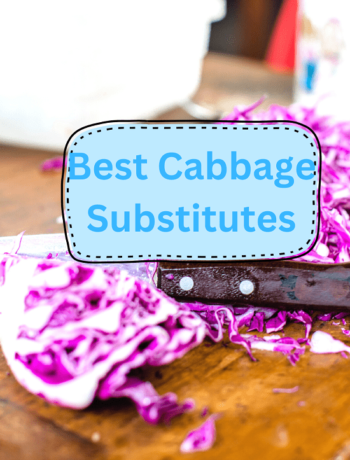 12 Best Cabbage Substitute You Must Know About 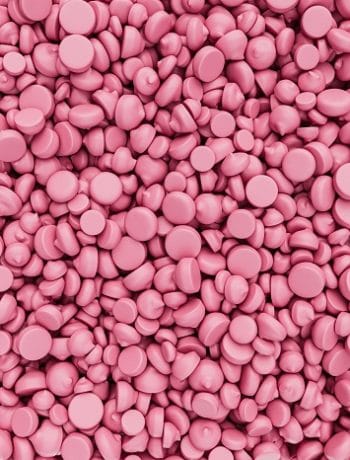 Cherry Baking Chips – Where To Buy Them & Substitutions