Unpopular Questions – Is Ketchup a Smoothie? 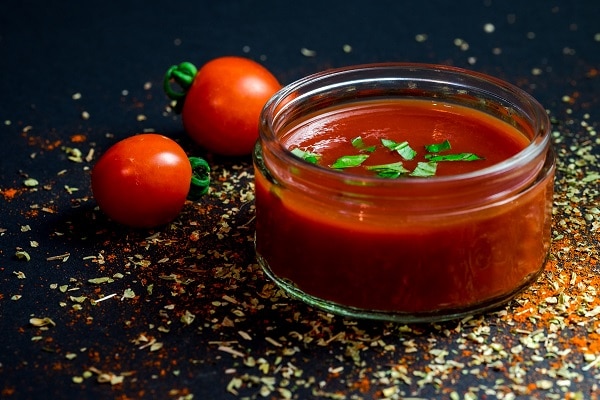 Unpopular Questions – Is Ketchup a Smoothie? Most of us are fully aware that tomatoes can go into a beverage, tomato juice itself is very nice, and its incorporation into cocktails is nothing short of delicious.

When we realized fruits are anything that produces seeds inside, we were all shocked, because that made tomatoes a fruit. With that in mind, we have to ask, is ketchup a smoothie?

So, now we find ourselves in the middle of a ketchup-based existential crisis, surely if the tomato is fruit ketchup is a smoothie, right?

Well, not necessarily, and let’s tell you why.

Firstly, we have to ask ourselves, what is ketchup? This we find when we look at the ingredients that go in ketchup.

While every manufacturer will make it slightly different, ketchup always has common ingredients.

So, as you can see, ketchup actually uses quite a lot of vinegar, which we highly doubt you would be putting in your smoothies!

Smoothies are usually a mix of;

Maybe you chuck in a bit of sugar to make it sweet. However, you do not go putting vinegar in your smoothies.

So, what is the real story here? Is ketchup a smoothie or jam?

Is ketchup a smoothie or sauce?

Here’s the deal. Ketchup is not a smoothie, not only because of the vinegar content, but also because smoothies are cold, but ketchup is actually cooked. It is cooked before it is bottled up and then sold.

Ketchup also lasts longer, when did you last see a smoothie with a date as long as ketchup? The vinegar in ketchup acts as a preservative, but smoothies cannot be left hanging around for a day or more, because they will go bad and are no longer fresh.

Why Is Ketchup Not A Smoothie? 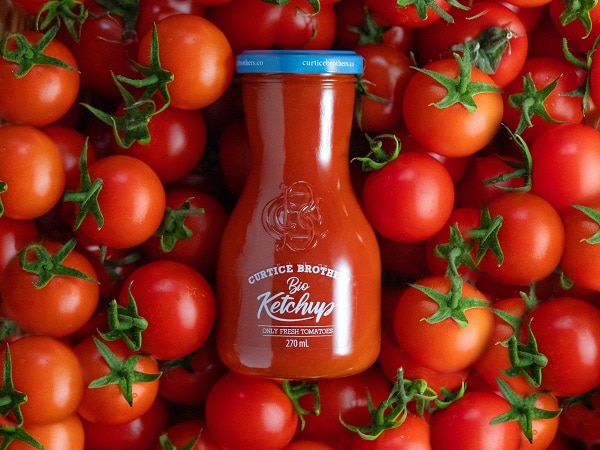 Think about how you make a smoothie and what goes in it, fruit, milk, sweeteners, ice. But ketchup is tomato paste, vinegar… lots of vinegar, salt, sugar, and so on.

The ingredients are totally different, and due to the use of tomato paste, unlike with a smoothie, the actual fruit itself does not go into ketchup.

Then consider the shelf life of ketchup, ketchup can last months, even years, a smoothie lasts one day, if that. Ketchup contains white vinegar which preserves it, whereas there is nothing to do in a smoothie, and it probably wouldn’t taste as nice if there was!

That is not all, ketchup has high amounts of vinegar and sugar. Only 100 grams of ketchup will contain 22g of sugar. It may sound strange, but this means that in one bottle of ketchup, there are a good seven tablespoons of sugar!

Sure, smoothies can be high in sugar, but they are nothing like this!

Ketchup simply does not taste nice unless it is used as a condiment, even if you love it, you wouldn’t consider drinking it!

But, If Tomato Is A Fruit, Is Ketchup A Smoothie?

Is ketchup a fruit?

What is the real story here? Well, tomatoes are a fruit, they just are, although we tend to mix them with vegetables and treat them as a vegetable, the way they grow and the seeds they produce make them fruit.

However, this does not mean ketchup is a smoothie at all! Sure, Ketchup does contain tomatoes, but, there’s a catch! Ketchup was not actually even made with tomatoes until early on in the 19th century, and even then people were using a sour tomato blend until it became sweeter later on.

So, when we ask ourselves ‘if the tomato is a fruit, is ketchup a smoothie, we have to remember that it is not, because ketchup was not even originally made with tomatoes, and the ingredients do not match up. 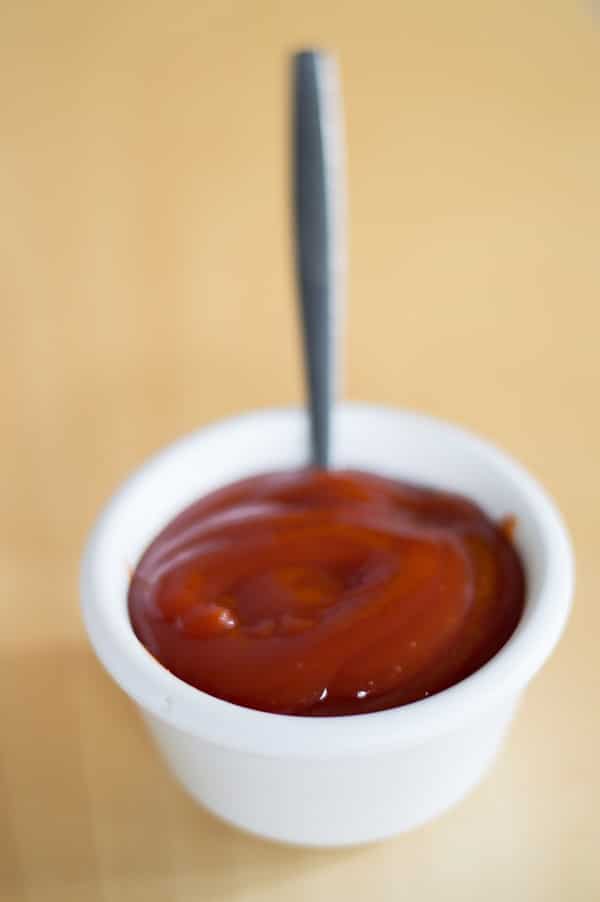 Well, what is it? Is it a jam? Also, no. Is it sauce? Technically, yes. It is. Ketchup is a condiment not different from Ranch dressing, or BBQ sauce, it goes on food to add some flavor, but is crazy overpowering on its own.

We wouldn’t recommend trying to drink ketchup either, it is so full of sugars, and the vinegar in it won’t do you much good. It is best to just keep it for your fries and burgers. 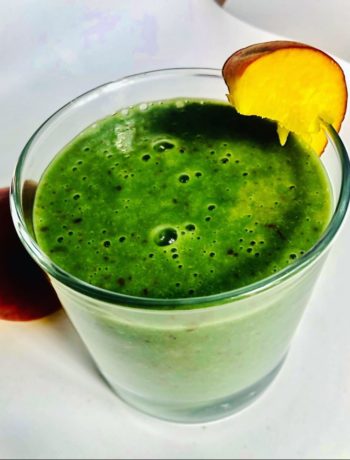 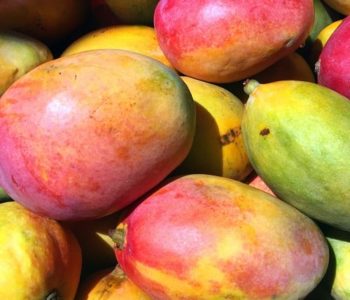 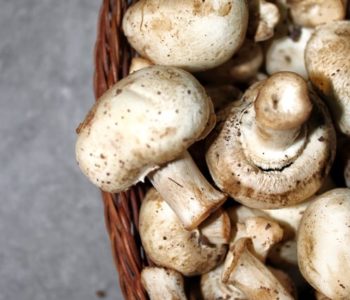 Can You Eat Mushrooms Raw: Answered 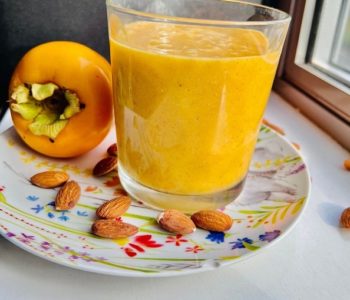