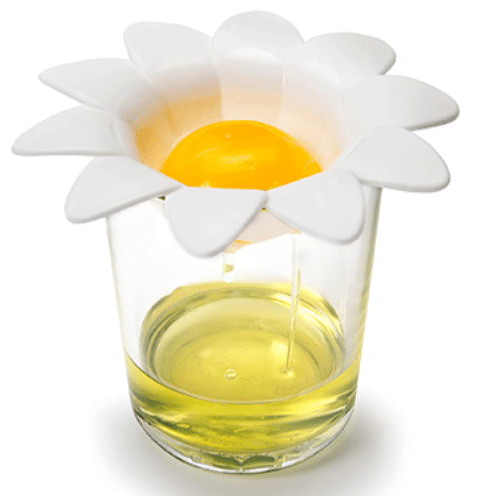 At one point or another in your baking journey, a recipe will require you to separate an egg, either for a meringue, mayoress, chocolate cremeux, or anything else. There are many ways you can do this, you can learn to do this with nothing more than your hands, the egg, and a bowl.

Or… you could make your life one hell of a lot easier and get an egg separator.

How can you actually use this?

Here’s the deal, really, it is up to you which method you choose, but we will leave it up to you. If you are here, we presume you are considering using an egg separator. But, do they really work? Or is it just better to learn to do it yourself, by hand?

What Is The Best Way To Separate An Egg? 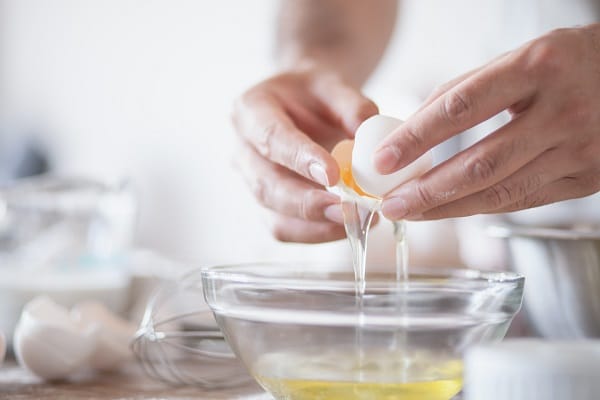 What is an egg separator used for? Well, it is what it says in the title, it will separate your egg. No, we do not mean from the shell, we mean it’s an egg white and yolk separator.

When a recipe calls for you to separate an egg white from egg yolk, such as a souffle, you can be stuck, you can do it by hand, sure, but that is not for everyone. An egg separator tool does this task for you!

There are two types, there is one that is a rounded bowl with hands, two slits allow the white to run out of the bottom, while the yolk stays put. There could also be mesh at the bottom.

Either type is great, but it is up to you which you prefer.

Will an egg white separator work? Well yes, really they will. It is no different from the by-hand method, however, there is less of a chance for something to go wrong.

It may sound strange, but there is very little difference between using a bowl and passing the egg from shell half to separate the egg than there is in using a tool like this. The biggest difference is probably that you do not have to put in the effort. But, it does the same thing.

Obviously, with a tool, there is also less room for error.

Pour it straight into your egg separator and wait for the white of the egg to drip through the cracks, leaving only the yolk in the separator and the white in the bowl below.

What Can I Use Instead Of An Egg Separator? 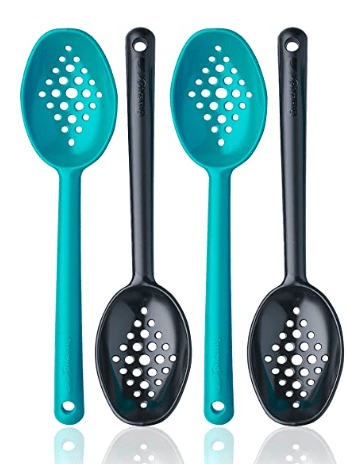 However, our recommendation is just to do it by hand. Yes, it carries more risk, but only slightly. Just crack open your egg over a bowl and pass the egg from each half until all that is left in one half is the yolk.

However, let’s consider some other ways you could separate your eggs.

There are plenty of ways you can separate an egg without having to buy an egg separator, however, it is probably the least messy and safest way to do so. Some ways such as using the eggshells, your hands, or a turkey baster do risk the yolk breaking more.

Why does this matter?

Well, you do not want the yolk breaking when you are trying to separate the egg. If it does, it will become virtually impossible to separate, and you will need to start all over again. In a lot of baking, egg separating is a requirement, so it is important the yolk stays intact.

Where To Buy Egg Yolk Separator? 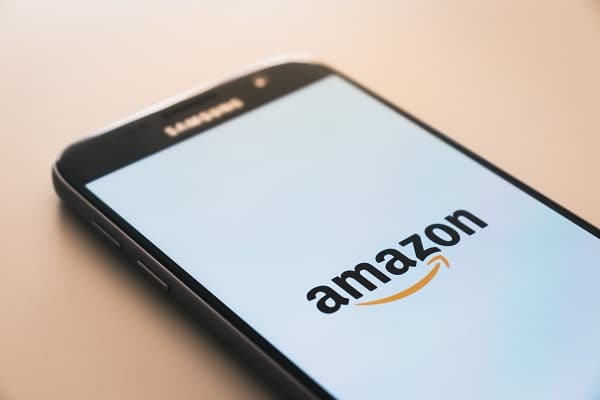 So, if you want to buy an egg separator, where can you get one? The basic answer is everywhere.

If a place sells kitchenware they will sell egg separators; Walmart, Target, H.E.B(?), but your best bet is Amazon.com for variety.

You can get the following on Amazon;

… And so much more. You are literally spoiled for choice on Amazon for egg separators. You can find any design for your perfect egg separation, in whatever style best befits your kitchen.

So, to answer your question ‘where can I find an egg separator?’ The answer is EVERYWHERE! 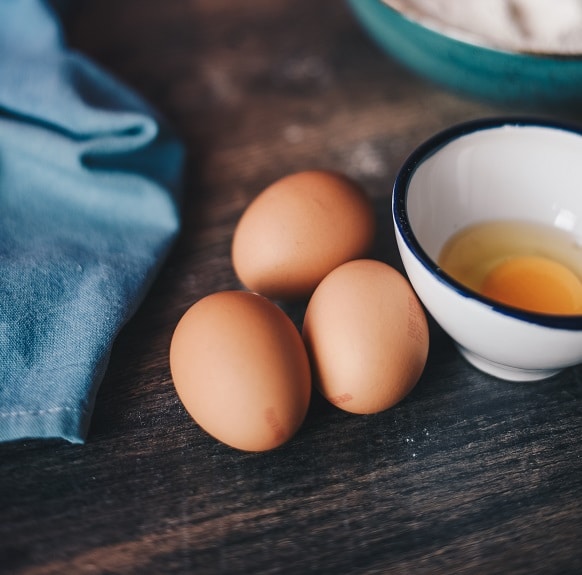 You might fancy a ceramic egg separator, a stainless steel one, or one that looks like a chicken. We cannot say which the best will be for you, but we can say which has the best reviews and which egg separator is probably the best value for money.

The leader in this field is the Soleader Egg Separator.

This is a spiral stainless steel egg separator. It measures a total of 10” in length, with a long handle, so you can separate your eggs directly over your mixing bowl if you want.

It works pretty much like a sieve. But what is best about it is that it is rust-resistant and dishwasher safe, so you are left worry-free about it in the long term. It is also durable. So you will only ever need this one egg separator. You could show it to your grandkids in 20 years’ time!

It is pretty cheap, too, at only $7.99. It can work for a small egg, or a jumbo egg too. What people also love about this is thanks to its shape, there is no chance of any egg white lingering behind.

You achieve a perfect separation!

So, what is an egg separator for? It does exactly what it says, it separates your eggs with ease for you, so you can avoid messes, and extensive clean-ups and just get on with your recipe.

A couple more points on why this is important… You see, if you were to use another method, you have a higher chance of breaking the yolk, which means that the egg would go to waste. You will avoid the mess of trying to do it by hand.

Honestly, it just makes baking so much easier. You are worry-free to get on with baking your treats. 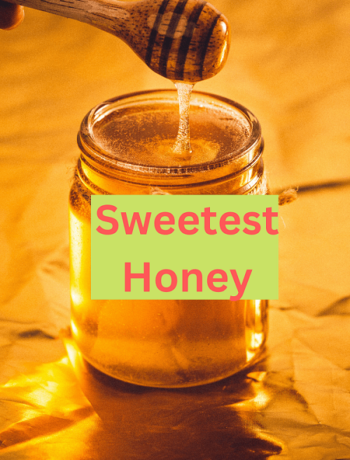 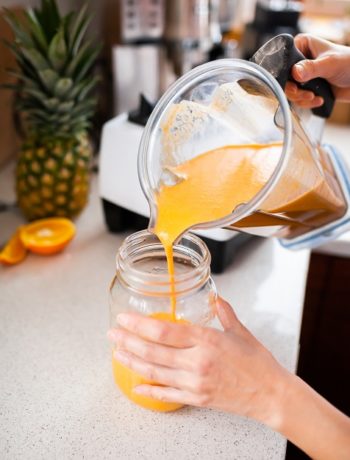 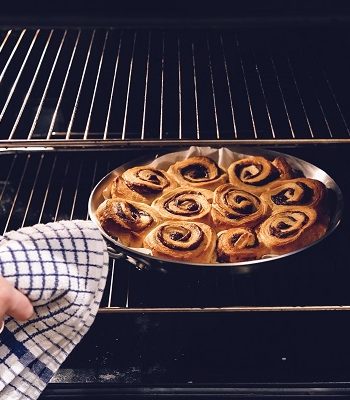 How Long To Bake Certain Dishes At Certain Temperatures