When you go to the grocery store and you need to pick up some milk, you are faced with endless choices. However, we all know what skimmed milk, full-fat milk, oat, almond, and soy milk are… But there is something that is a bit of a question mark to the average joe.

What is it? What is the difference? An what is it used for? Can you use it for different recipes or does it have more specific use requirements?

Don’t start panicking just yet, you found us, and we are here to help you unravel the curiosities of homogenized milk. Specifically, today we are looking into what separates whole milk from homogenized milk.

Let’s get down to it so you can get the right white stuff! 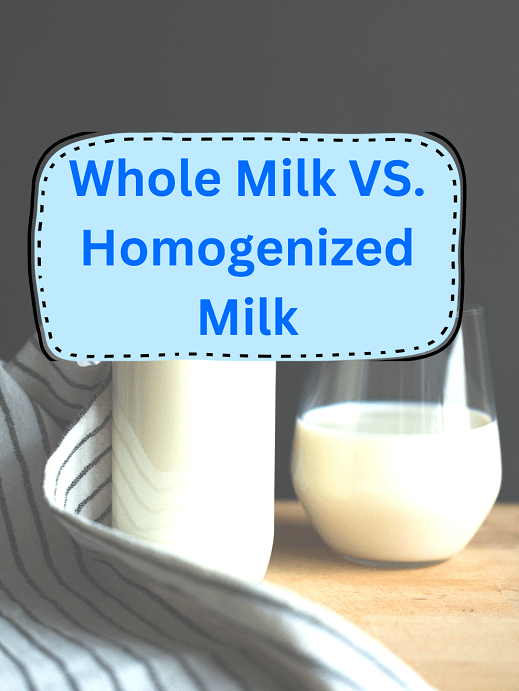 Time for the gross truth. Homogenized milk is just milk that has gone through a very dense sieve, which makes the globules of fat smaller. This ensures that the cream and the whey do not separate over time.

Sure, whole milk can be homogenized, it only means that it will have a minimum of 3.25% fat in its makeup.

Whole milk can also be homogenized or not homogenized, the fact that milk is whole milk is only a reference to the fat content of the milk.

Homogenized milk can be 0.5% fat, 1,5% fat, 2.0% fat, 3.2% fat, and so on. Homogenized, just means that milk does not separate into cream over time. Really there is no actual difference between homogenized and whole milk, as they can be the same, they’re just words that talk about different things!

What Is A Non-Homogenized Milk? 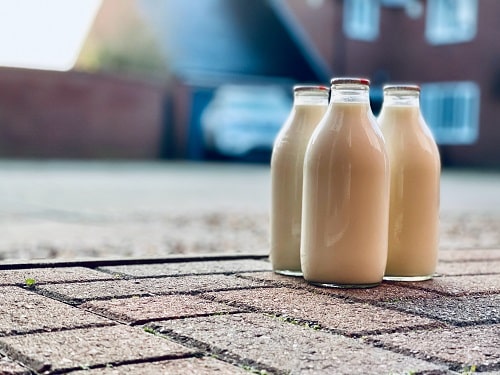 Non-homogenized milk can be found, however, it is not as common, as this separates the milk and the cream which is high in fat once the milk has sat on the shelf for a day.

As time goes on the cream thickens and it can even form a plug. This is the starting process of heavy cream. If you shake milk that has separated then it will separate evenly into the milk.

The flavor is also different, as the whole cream makes it silkier on your tongue, with homogenized milk, the lack of fat globules will usually remove this.

Non-homogenized milk also has a rich flavor since the fat content is higher, this does make it a favorite of some chefs in their baking, and cooking of dairy-based foods.

Most milk is homogenized as it gives them a longer shelf life and maintains consistency from batch to batch. When it comes to production, this is usually better than milk as it separates into cream in the space of a week.

Homogenization versus Pasteurization: Need To Know

This of course raises other queries, homogenization, and pasteurization, how are they different? Well, homogenization is mechanical and doesn’t rely on anything else to work.

However, pasteurization is a totally different process put in place to remove any possible harmful bacteria. Milk is usually pasteurized before it is homogenized, but these two milk-based processes are not codependent.

When milk is pasteurized, it is heated and then rapidly cooled to kill off bacteria. Most of the time it is heated to 161.6 degrees Fahrenheit for 15 seconds and then cooled very fast. It kills bacteria and makes milk safe to drink for up to 3 weeks after this process is conducted.

Why Is Some Milk Homogenized? 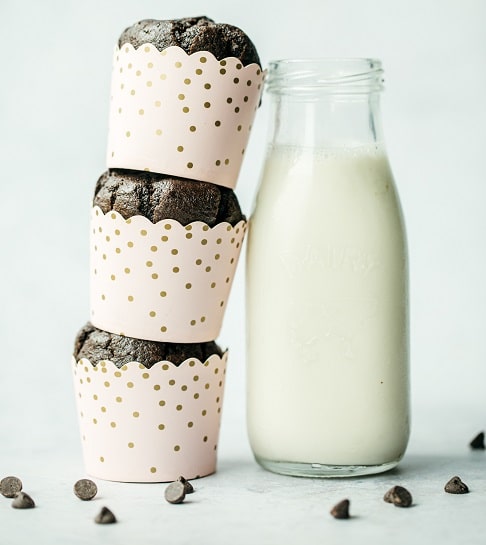 Leaving fat in milk is not actually an issue, so why do this at all right? Well, it started in the 1920s, and it has just grown as a process for all milk since it is just crazy popular!

When you look for milk that has not been homogenized, you are often going to have to visit a specialized store to get it.

This process usually involves another process, so it is not done for the sake of the manufacturers, instead, it is all about popular demand. People like homogenized milk.

Homogenized milk makes for less hassle for consumers, you needn’t shake your milk before you use it, so homogenization just makes consumer lives easier.

Of course, there is also the life span as a benefit, as homogenization extends the shelf life of the milk, which benefits manufacturers as retailers, as they can sell to farther away locations, do more business, and there is less waste!

It makes things easier for dairy farms to filter out fat and create lower-fat-content milk as well. If you were to make non-homogenized milk, it would be nearly impossible to make skimmed milk. But, homogenized milk can easily be 2% fat or even lower!

This is not 100% true, increasing this enzyme can lead to some inflammation but this has never actually been proven. It is produced by the body and not absorbed.

So, in truth, this is completely wrong. In fact, the opposite would be the truth. Research and study show that homogenizing milk actually makes it more digestible, and does not increase any risk of intolerance or allergy.

Why Is Non-Homogenized Milk More Expensive? 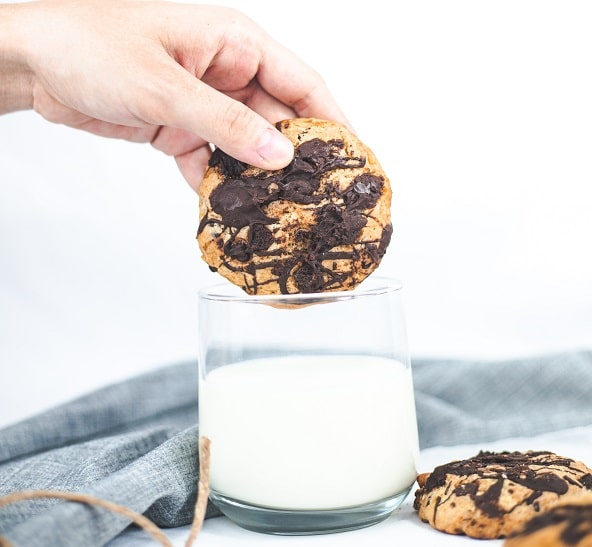 Non-homogenized milk may go through less to be manufactured, however, it is also specialized. As it is less popular it actually takes more work to make this now, and it does not sell well. Now being a less popular option has actually raised the cost and has turned it into something of an expensive delicacy.

Of course, in homogenized milk, the fat is taken out, and then this is used to make cheese or butter. Non-homogenized milk does not do this, which leaves manufacturers with less fat to make other profitable products.

There is a theory that during the process of homogenization, particles of the fat end up so small the body does not digest them, so instead the body makes them into xanthine oxidase, which deposits itself around the arterial wall and causes heart disease.

However, since this theory came about it has been discredited, as there is no evidence that xanthine oxidase is absorbed structurally intact into the intestines. Even if this did happen, studies show that it would end up inhibited due to the levels of uric acid in the bloodstream.

So, do not worry about this, and just sit back and enjoy your milk, it is not going to hurt you!

Homogenized Or Whole Milk: Which Is Better?

Well, now you know what the differences are between these milk types. Truly there is no one that is generically better than the other, no choice is wrong and no choice is correct.

Both non-homogenized, and homogenized milk are safe to drink and can be enjoyed. One just requires a bit more effort on your behalf.

Many people will still have a preference when they purchase milk, and a majority of people just prefer the simplicity and ease of homogenized milk. However, there is no health difference, not anything significant anyway.

The taste is different due to the fat content in non-homogenized milk, but aside from this, it is mostly the same.

If you are unsure of which you like best, try both and let us know what you think! 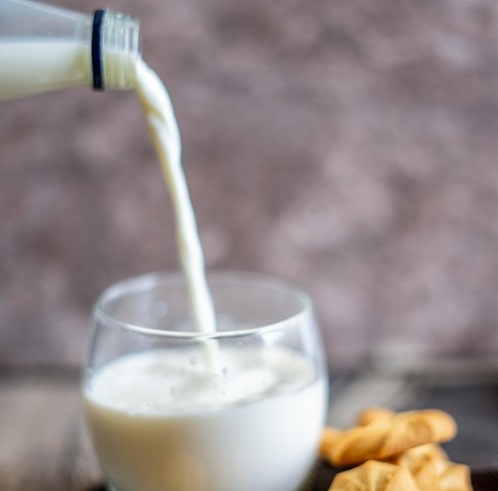 Is Whole Milk Better Than Homogenized?

Whole milk and homogenized milk are generally the same things and whole milk can be homogenized, and often is. There is no ‘better’ or ‘worse’, when thinking about milk.

What Milk Is Healthier Than Whole Milk? 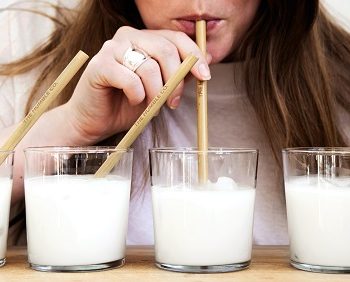 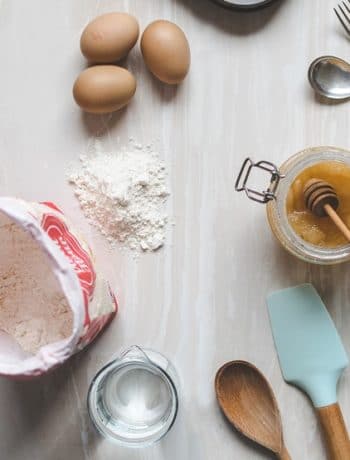 Is Baking a Cake a Chemical Change 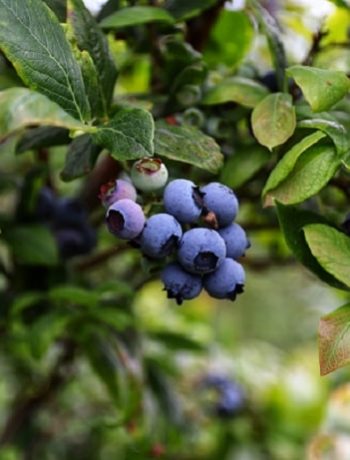